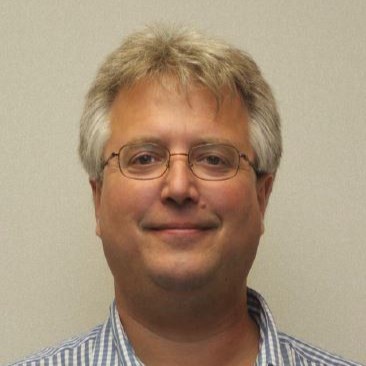 Rob provides internal and external customer support on process design, material behavior, job development, reduction of variation, and physical analyses. He also focuses on advancing fundamental understanding of heat treatment and metal finishing while leading our metallurgy group in providing information, tools and resources. Rob holds a Bachelor of Science in Metallurgical Engineering from the Missouri University of Science & Tehcnology (formerly known as the University of Mines and Metallurgy) and has been working at Paulo since 1987. There is probably not another metallurgist in a commercial shop that has analyzed as many hardness data points or process behaviors as Rob—he has analyzed several million! His extensive experience has led to many value-enhancing improvements of existing processes and also the development of new processes that Paulo has provided to our customers. In his spare time, Rob enjoys autocrossing with his son and restoring old vehicles. Two of his projects have even been featured in auto magazines.